Emily Cathcart, 1L, was awarded 2nd place by the judges in the Junior Individual, ‘Chemical, Physical and Mathematical Sciences. Emilys project titled, ‘To Test the Optimum Environment for the High Quality Preservation of the Fingerprint, A Study of Dactylography’

Rian Cathcart, 3A, is a former winner in the category prises and this is his 3rd time in his three years in Ardgillan to represent the College in the Finals. Rian’s project titled ‘To Investigate the Transfer of the Skills from Hurling to Golf and Golf to Hurling, A Mathematical Investigation’

Killian Leonard 4D has also being in the finals before and this year his project looked at the ‘Microbiological State of the Bracken River, its Soils and the Effects on the Flora and Fauna; An Ecological Investigation’. Judge Hubert Fuller remarked in feedback’…obviously a research scientist in the making’

All the above projects were mentored by Mrs. Gannon. 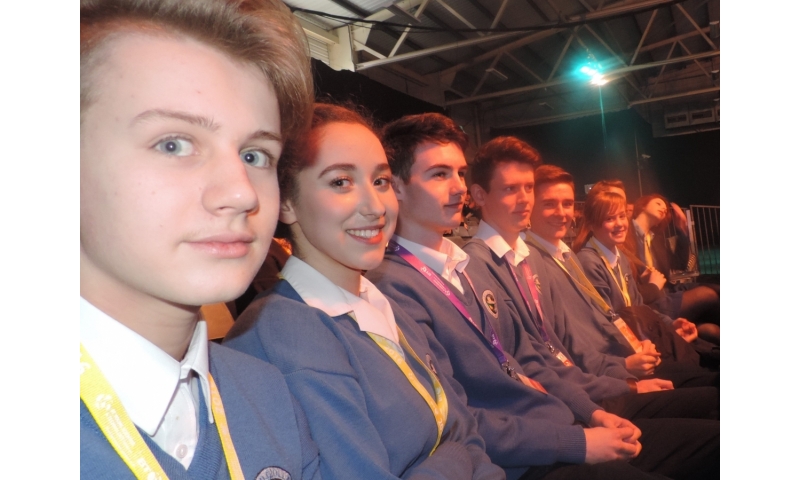 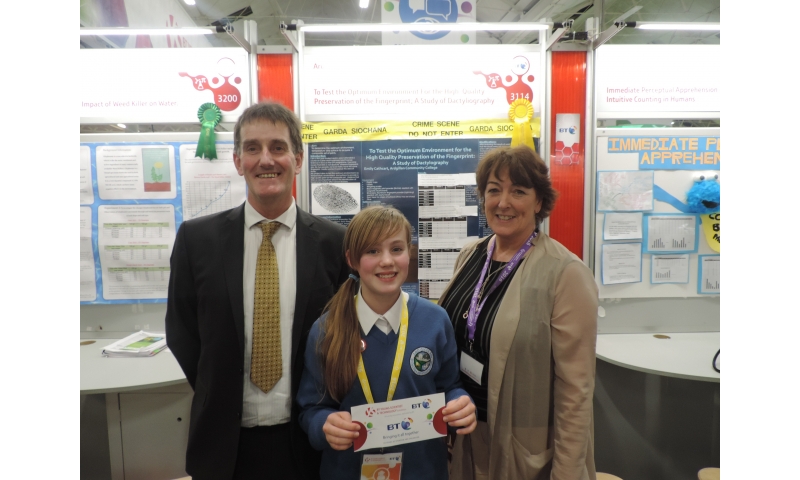 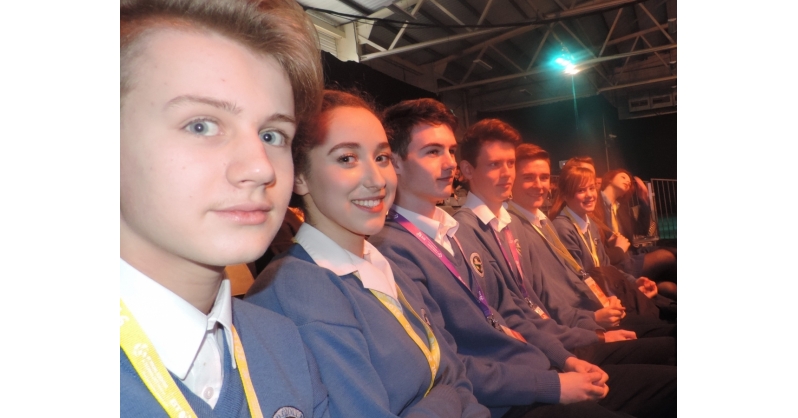 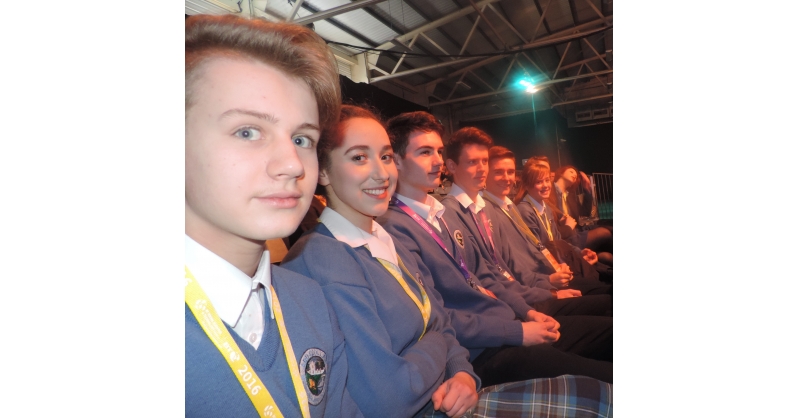 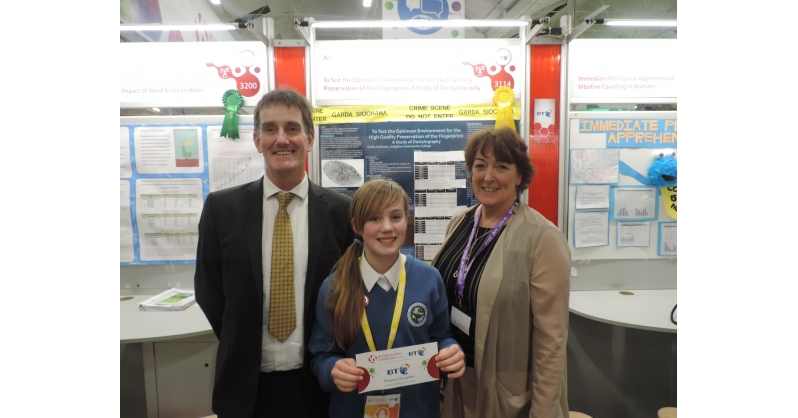