The U-17 soccer team’s year ended in disappointment as they were beaten 5-3 in the Leinster Shield Final last Wednesday. Although this was not the result that the lads had hoped to end the season with, it was a fantastic achievement to qualify for a Leinster final. Goals on the day for Ardgillan were scored by Dan Kava (2) and Darren Fanning while other strong performances were put in by Conor Dolan, Somto Ogwude and Luke McLean. Sadly this was not enough to defeat a well organised Templecarrig side from Greystones. It has been a thoroughly enjoyable year for this group of players and the entire squad are looking forward to representing Ardgillan once again in the new school year. 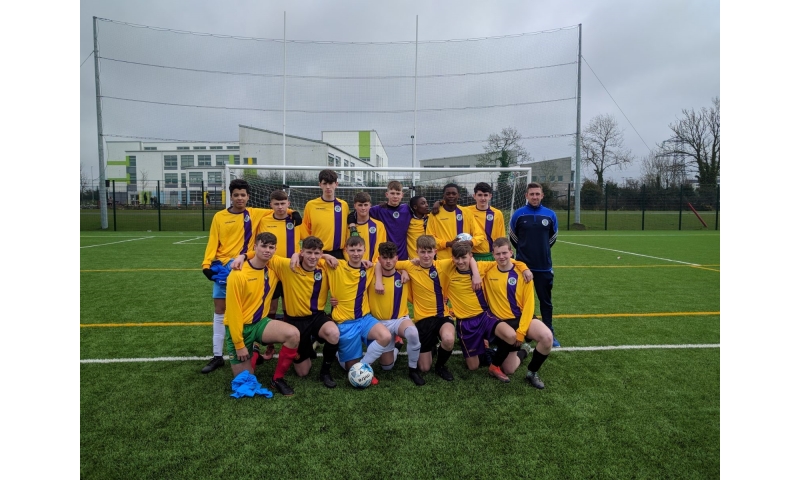 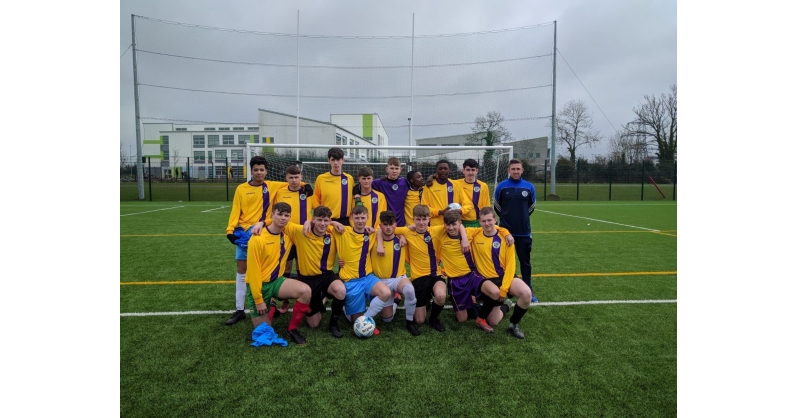